A group of us from Gibbons put together a team and set off to tackle the Buttermere Half Horseshoe for Hospice at Home West Cumbria on Saturday 21st September.

After an early alarm call we met with Stella and Liz from Hospice and our guide Scott (from Lakeland Mountain Guides) a little after 7am at Buttermere and set off to walk the fells.

An enforced route change meant that things didn’t go quite according to plan, however we couldn’t be more proud of the team’s efforts.

We walked around 2,200 feet near to the top of Red Pike, before 64mph winds put 3 people on their backs and we weren’t allowed to continue as planned. After scouting ahead to see if things would improve on Red Pike, one of the guides fell and then had to come back down part of it on his belly. Even Chloe from our team nearly wiped out one of our own when a gust of wind caught her off guard leading to an unintentional shoulder charge…

We cut across to the summit of Starling Dodd before descending Red Pike (which I would not recommend to any one for enjoyment purposes).

We then walked to Rannerdale Knott and tackled that fell before collapsing at the finish.

Over 3,200 feet climbed in total and 11 miles walked, which was more on both counts than the original planned walk. Everyone supported each other and some special memories were created in addition to raising monies for an amazing local cause. 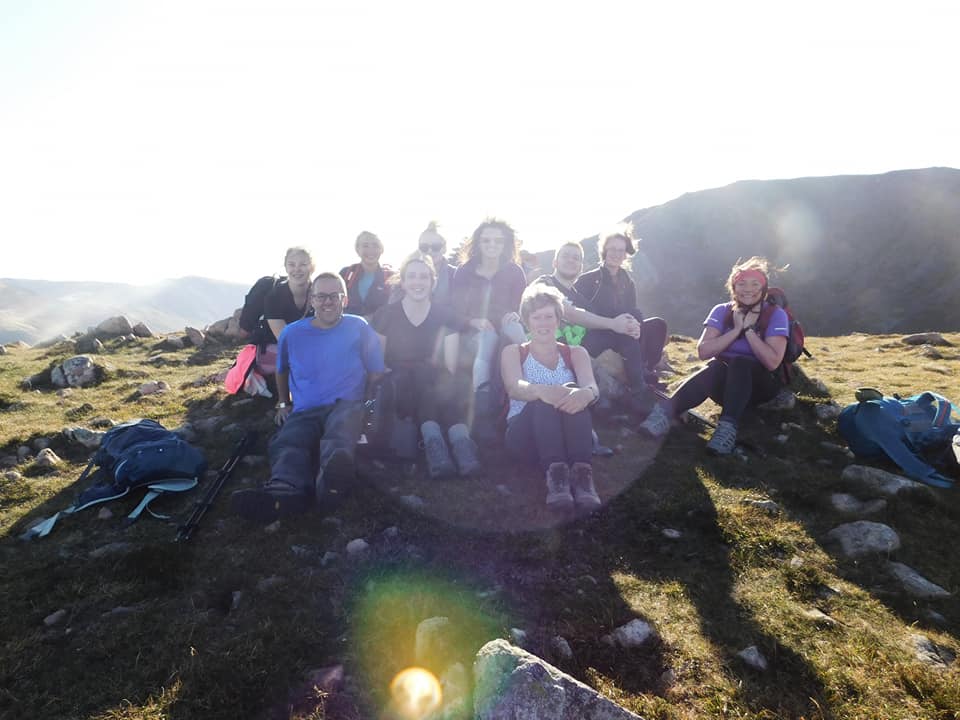 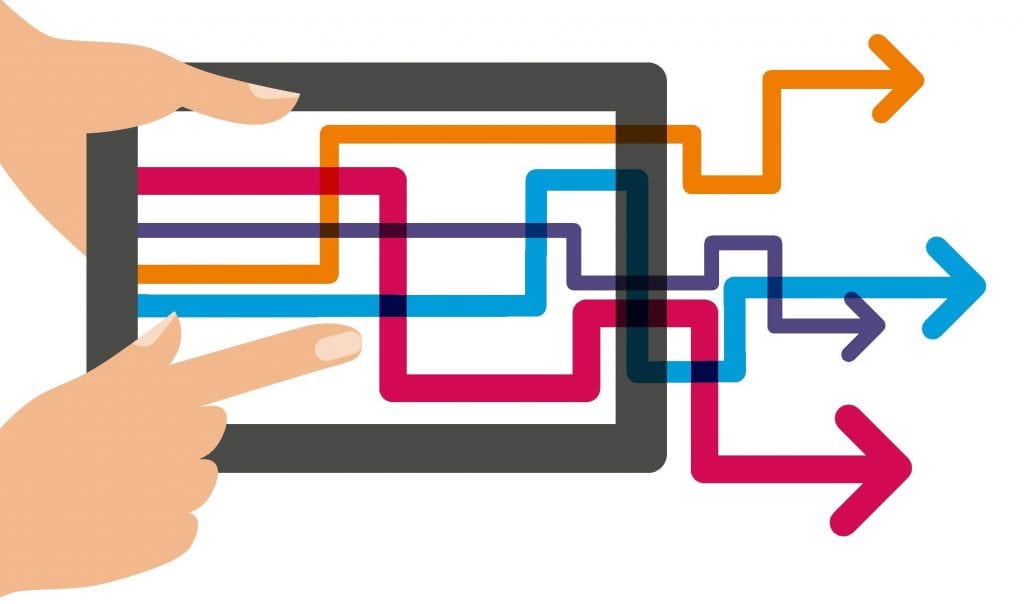